The successful web-series will be back with a new season. 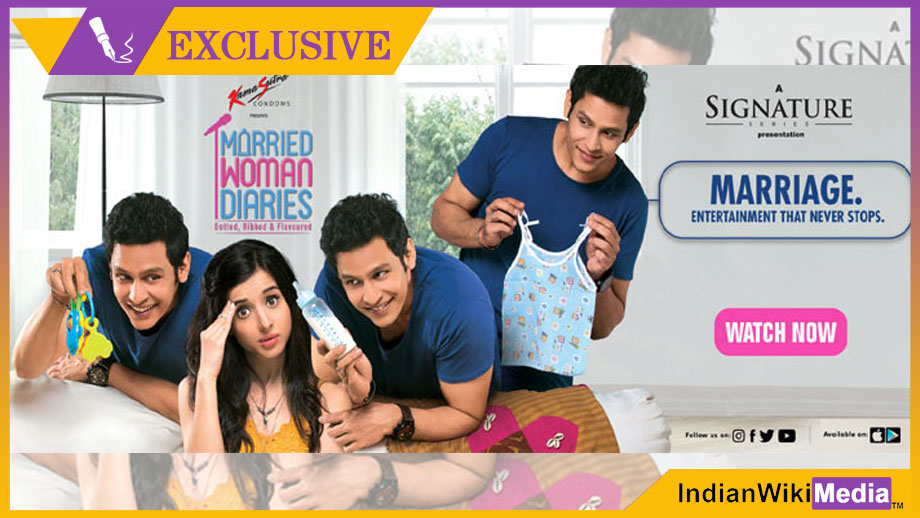 Kabir Sadanand’s Frogs Lehren enjoyed a great run filled with appreciations and views with its humourous take on the lives of an urban couple seen through the eyes of a married woman, in The Married Woman Diaries. The series streamed on Frogs Lehren and Sony LIV.

The well-appreciated web-series will soon be back with a Season 2 is what we hear.

A credible source informs us, “The shoot for the Season 2 of the web-series will start from 1 March. Though the original cast will be retained, there will be few additions for the new season.”

When contacted, Producer and Writer Kabir Sadanand confirmed the news with us.

We have earlier reported about Frogs Lehren coming up with the Season 2 of its yet another acclaimed web-series, Virgin Woman Diaries, the shoot of which will begin in June this year.