Karan Ashar of The Reunion fame will be part of the short film of Adhikaris, to be streamed on their Youtube comedy channel, Happii-Fi. 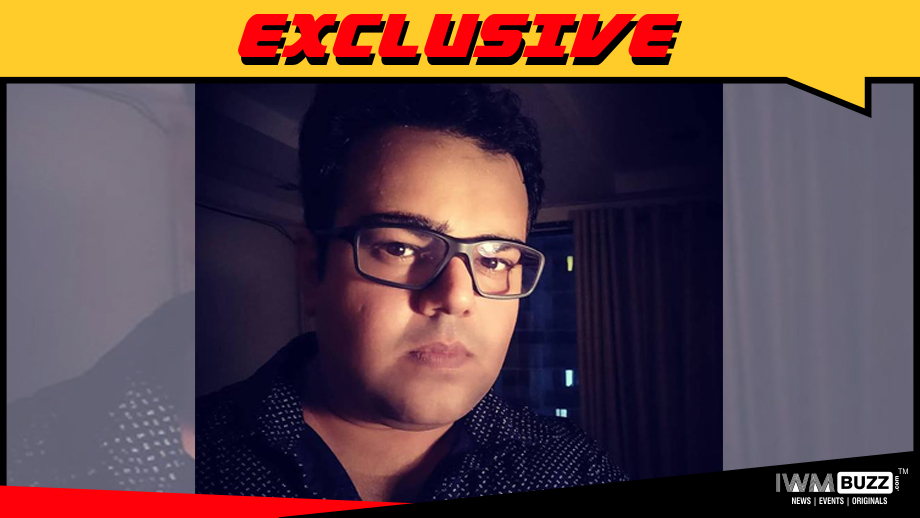 Happii-Fi, the Youtube comedy channel owned by Adhikaris will soon come up with a short film titled Half Shave. IWMBuzz.com has already reported about TVF fame actor and director Abhinav Anand playing the main lead in the short.

We now hear of actor Karan Ashar too being part of the short.

Karan as we know, played the role of Dastoor in Zoom Originals’ The Reunion. He will also be seen in Hotstar’s bilingual series, White Matter.

As per a source, “Karan will play the role of the male lead’s friend. His character will have a strong belief in the power of saint men (babas).”

When contacted, Karan could not be reached.