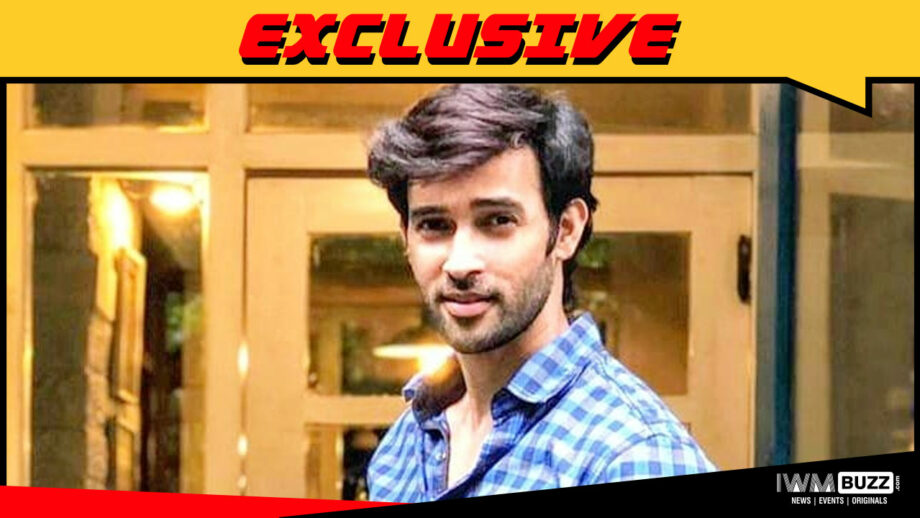 We have learnt the actor has bagged a web series.

Adds a source, “Karan will be part of a bold web series opposite Mokshita Raghav. The series is produced by a new production house named Virtue Filmz. The platform is yet not finalized.”

When contacted Karan, he confirmed the news but refused to share more details. 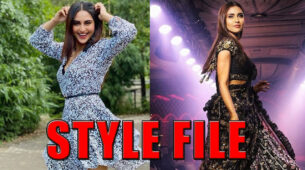