Karan Singh Grover is slated to have been roped in to play the lead in banner Filmy Paltan’s web-series for ALTBalaji. Read this exclusive news here. 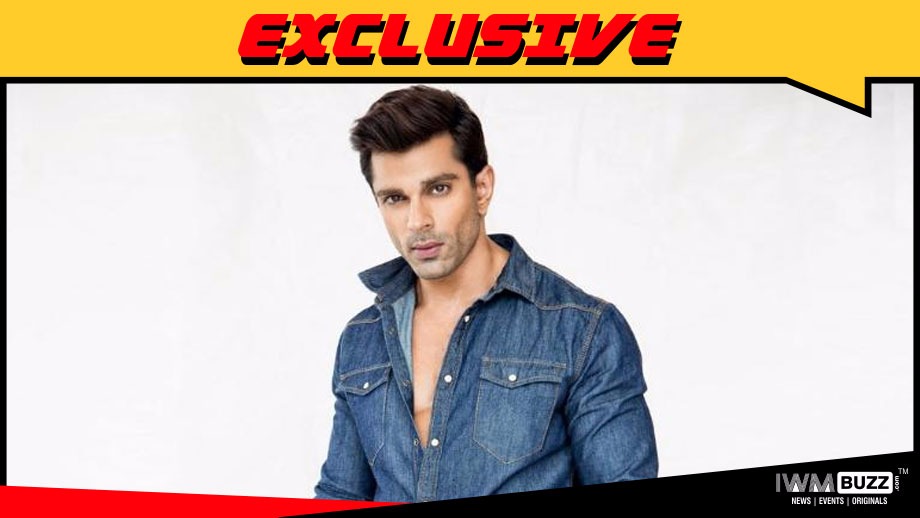 Well, there has been a huge expectation around this web-series considering the fast pace with which work commenced and has reached the execution stage.

The buzz doing rounds is that the extremely popular Karan Singh Grover will play the lead role in the series.

Isn’t this the best news of the day?

Well, the news coming our way is that Karan was very impressed with the story narration and immediately gave a nod for the series.

Also, a point to be noted is that Ankush Bhatt and Karan have earlier associated for the to-be-released movie 3 Dev (Ankush having directed the movie).

As per a reliable source, “Karan has apparently started shoot for the series.”

We buzzed Producer Ankush Bhatt, but did not get through for a comment.

Karan Singh Grover has been truly and dearly missed, and this development if true, will certainly make his fan base happy.

As we know, Karan was to make his web debut with ALTBalaji’s series, Judaai which has seen a long delay.

We truly hope Karan is the Boss out here in this series. Our fingers are crossed!!