After the success of Jamai 2.0, ZEE5 will now start work on the spin-off of Zindagi Ki Mehak with Karan Vohra and Samiksha Jaiswal produced by Saurabh Tewari. 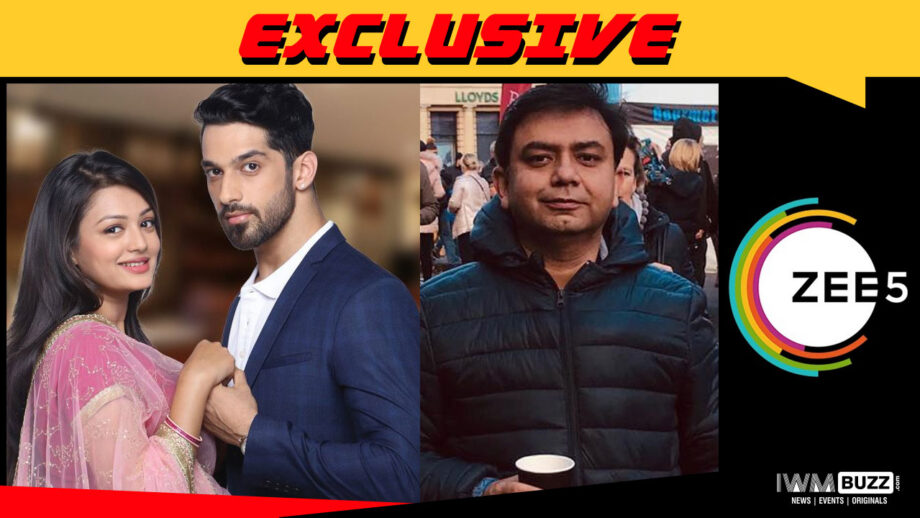 Zindagi Ki Mehak the popular show on Zee TV which brought to spotlight the effervescent pairing of Karan Vohra and Samiksha Jaiswal will soon be back!!

The spin-off of Zindagi Ki Mehak is being worked out and this time around, it will be on the digital platform.

After the success of Jamai 2.0 on the webspace (the original was a successful Zee TV show Jamai Raja), ZEE5 will now bring in the spin-off of Zindagi Ki Mehak on the platform.

Producer Saurabh Tewari’s banner Parin Multimedia has in fact signed up the popular Jodi Karan Vohra and Samiksha Jaiswal for the web version is what we hear. The show garnered good numbers as well as critical acclaim for its unique concept.

As per a reliable source, “The shoot for the ZEE5 version of the Zindagi Ki Mehak spin-off will start in March and the series is expected to beam in April this year.”

We buzzed Producer Saurabh Tewari but did not get to talk to him.

Our efforts to get in touch with actors Karan and Samiksha did not materialize.

Are you all excited to see Karan and Samiksha in action again?