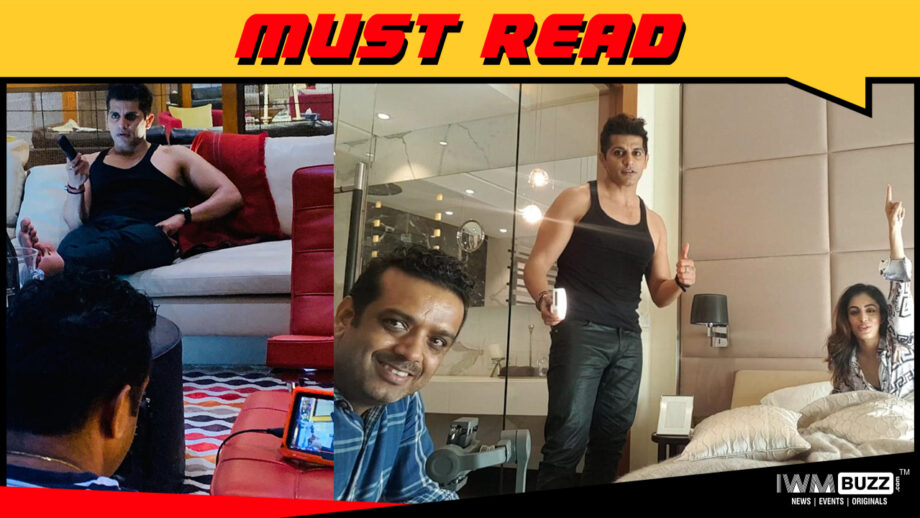 Revealing details Karanvir says, “Yes, I just shot a web series which I directed during the lockdown. I rented a flat in the building that I stay in and I shot with just four people in the team.”

Revealing more details about the webseries Karanvir says, “It’s a series on time travel. It’s called Bhanwar: The Vortex Of Time. My wife(Teejay Sidhu) is also part of the cast. So are Priya Bannerjee and Mantra Mugdha.”

Speaking on the return to shooting Karanvir says, “We have to resume somewhere. We can’t be sitting at home for months . There are the daily wage earners to think of.These grassroot workers in the entertainment industry will starve to death if we continue to suspend shooting any longer.”

Also Read:Karanvir Bohra On Why He Won’t Use Chinese Products