Kay Kay Menon will be part of the Hotstar Specials series Special OPS. Read this exclusive news here at IWMBuzz.com. 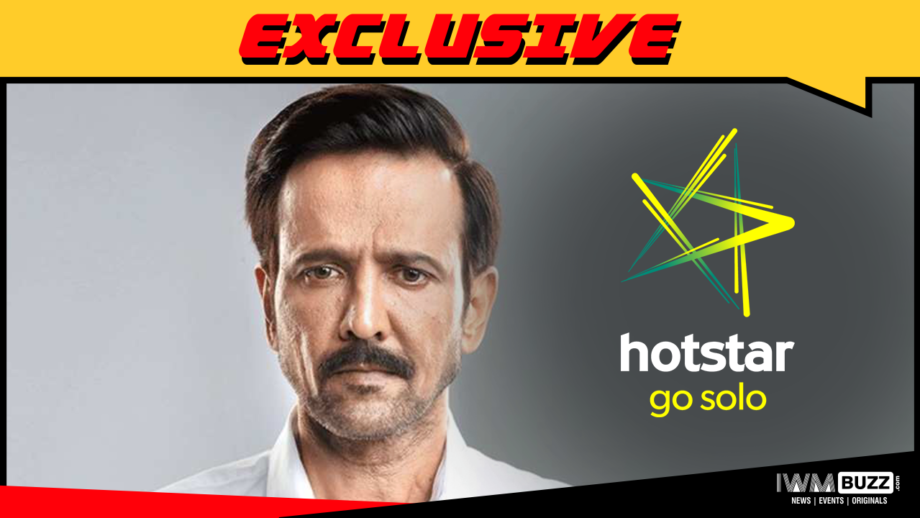 Hotstar Specials, the brand of Hotstar which releases original programming has seen success with the series Criminal Justice, Hostages and The Office.

News coming in is that popular Bollywood actor Kay Kay Menon will play a significant role in the series.

Kay Kay Menon who was recently seen in the ALTBalaji series The Great Indian Dysfunctional Family in the role of an ex-Army Officer has been roped in for a powerful part in Special OPS.

As per a reliable source, “The series is touted to be a big one on the platform with a very gripping story line and concept.”

We buzzed Nikhil Madhok – EVP & Head, Hotstar Original Content, but could not get revert.

Watch this space at IWMBuzz.com for the exclusive updates from the telly and digital world.