Kiran Janjani will play an integral role in the upcoming VOOT series. 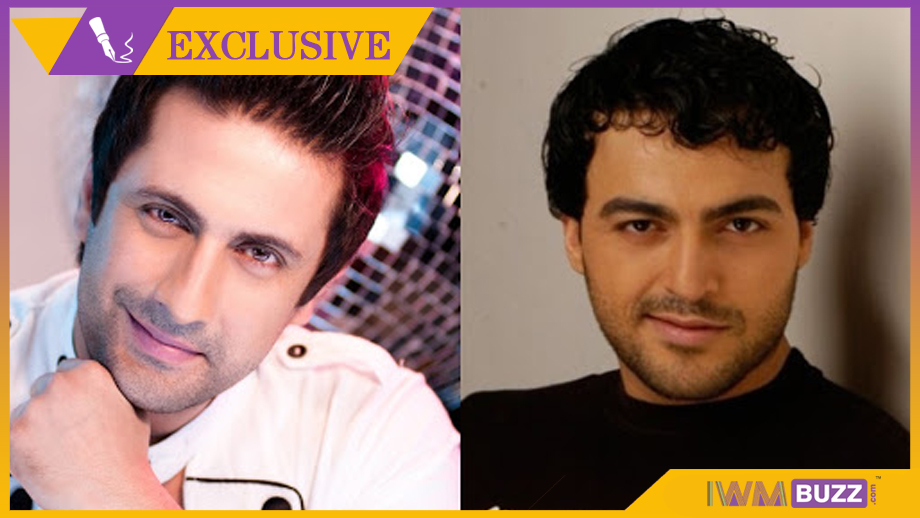 VOOT Originals’ Kaisi Yeh Yaariaan has gone on to make headlines with the series going on floor!!

The popular youth series enjoyed its share of popularity in its first series run aired on MTV.

IWMBuzz had earlier reported about noted actor Ayaaz Khan being part of the series on VOOT. But now here’s a new development.

Ayaaz is no more part of the show. And taking his place will be another popular actor, Kiran Janjani.

Kiran, known for his performance in the movie My Friend Ganesha will be playing one of the integral roles in the series.

As per a credible source, “Things did not work out eventually with Ayaaz even after he was finalized to be a part of the series. With Kiran being brought in, the team is gungo about the shoot.”

We buzzed Kiran but could not get through to him.

We also reached out to VOOT spokesperson but did not get any revert till we filed the story.

As we know, Parth Samthaan and Niti Taylor who were leads in the MTV aired series will reprise their roles. Meherzan Mazda, Charlie Chauhan, Radhika Bangia, Barkha Singh, Pranay Pachauri, Raju Shrestha, Mamta Verma have already been roped in for the new season.

Kaisi Yeh Yaariaan is being produced by BBC Worldwide.

Watch out more updates at this space on IWM Buzz.

This is what Rubina Dilaik is upto these days, watch video

Dribbling Skills: We Can All Learn From Lionel Messi