Krissann Barretto will be seen in two of the upcoming web-series, Class of 2017 and Cyber Squad. 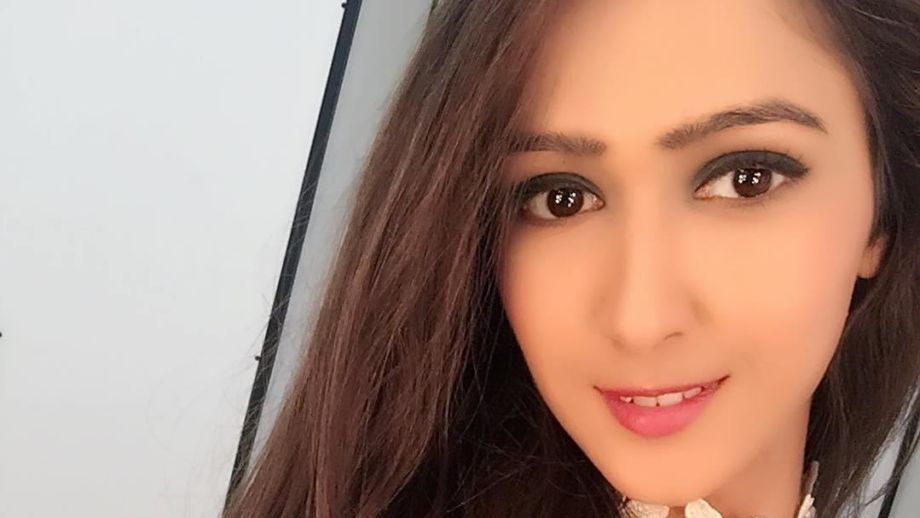 Actress Krissann Barretto who is presently seen in the role of Sanjana in Colors’ Sasural Simar Ka, is excited about her twin ventures in the digital space…

As per sources, “Class of 2017, the Season 2 of Hip Hip Hurray which will star Krissann, Ayushman Malhotra, Adheesh Khanna and Rohan Shah will launch very soon on ALTBalaji. As visualized by Vikas, Krissann will play a catholic character, which will be a new introduction, not seen in the original series Hip Hip Hurray. Krissann will essay the role of Sara in the series.”

As a contrast, Krissann will play a typical baddie’s role in the opening episode of Cyber Squad.

Says Krissann, “The role of Sanjana is giving me a lot of exposure. I am enjoying being part of Sasural Simar Ka. Having said this, I am looking forward to my shows on the digital space on ALTBalaji. Class of 2017 is the Season 2 of Hip Hip Hurray wherein I will be seen as one of the protagonists. In Cyber Squad, I will be seen in a very important role in the first episode.”

Krissann, wish you all the very best!!