Mirzapur the gangter related web-series for Amazon Prime will see this power-packed performer in an interesting role. Senior actor Kulbhushan Kharbanda who has a vast body of work in Hindi and Punjabi cinema is the next to venture into the digital medium!!

The veteran and talented actor will play a very crucial fatherly role in the web-series Mirzapur, directed by the makers of Inside Edge.

The web-series will be Zoya Akhtar’s directorial debut on the web, while it will be produced by Farhan Akhtar and Riteish Siddhwani. It is being made for streaming on Amazon Prime.

The show which will be a gangster drama has been shot in Mirzapur and Varanasi. The team will now shoot in Mumbai is what we hear.

A credible source tells us, “Recently Kulbhushan Kharbanda joined the cast and has started shoot.”

We at IndianWikiMedia.com talked to Kharbanda who told us, “I am in talks. There is nothing concrete at the moment.”

We reached out to the spokesperson at Excel Entertainment but did not gt any revert.

Gear up to see this amazing performer on the web very soon!! 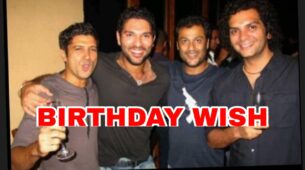 Farhan Akhtar, Here’s The Question Everyone Wants To Ask You On Your Birthday 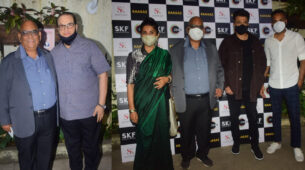