Akshay Singh, son of B.P. Singh will come up with a web-series for ZEE5 which will be star-studded. Read details here. 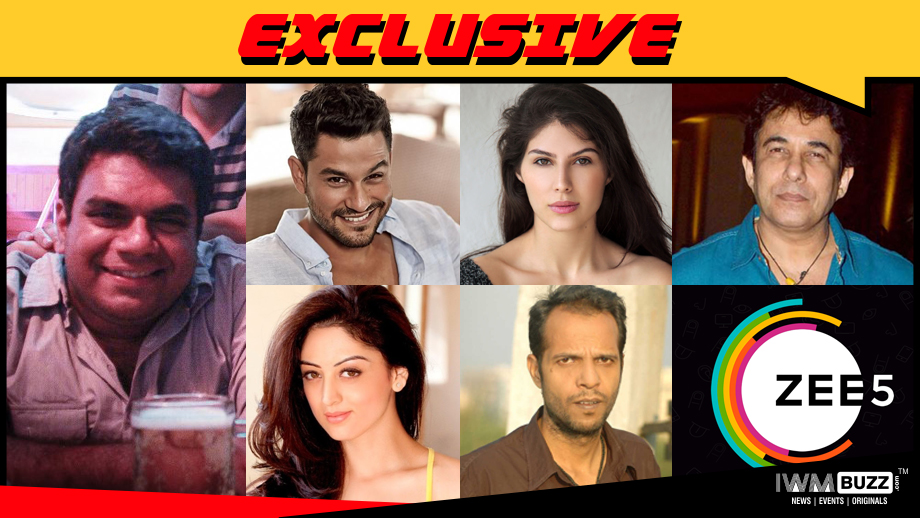 ZEE5 has been churning out interesting content in the last year and has given the digital viewers great level of entertainment.

Well, it is now time to present the next big project, this coming from ace Producer and Director B.P. Singh’s son Akshay Singh’s banner, Fiction Factory.

Akshay Singh who has been producing Laal Ishq for &TV will now come up with a crime based series for ZEE5.

The mega-budget series will have big names being part of the project.

Ace Bollywood actor Kunal Khemu, known for his immense work on the big screen will play a crucial role in the 8 episodes series.

Joining Kunal will be Iranian actress and model Elnaaz Norouzi. She was recently seen in Netflix series Sacred Games.

Also Sandeepa Dhar another big Bollywood personality who will be seen in one of the ALTBalaji series will play a crucial role in this crime drama setup.

Actor and film director Deepak Tijori will be another big name to be part of the series.

Theatre personality Gopal Singh who has done movies like Company, Andhadhun etc will be part of this project.

The casting for this series has been done by Casting Director Adityoa Suranna.

We buzzed Producer Akshay Singh but he chose not to revert.

Watch this space for exclusive updates for the telly and digital world.