The series is a snip-off of Zee TV’s popular show Ishq Subhan Allah produced by the same production house.

Now, we have learnt that Kunal Nirola, who has worked in City of Dreams as an Assistant Director, has been roped in for the series. He will play the role of Paresh Sodhi

We buzzed Kunal but could not get through for comments. 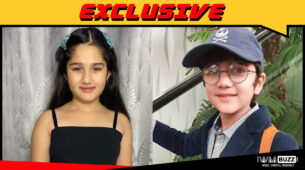