Ritvik Sahore will be seen in an upcoming web-series. Young lad of Dangal fame, Ritvik Sahore has in quick time deviated from the serious avatar (of a student troubled owing to the pressures of making it big in studies in Laakhon Mein Ek) to playing a young lad who experiences his first crush!!

Yes, Ritvik is presently shooting for his next web-series, with a working title ‘Tuition Class’.

The web-series is made for the Timeliners, and will stream on YouTube.

As per a source, “The story will be set up in the premise of a tuition class where the youngsters experience their first crush. The web-series will be lively and fun to watch.”

When contacted, Ritvik confirmed the news to IndianWikiMedia.com saying, “Yes, I am doing a fun web-series now after my stint in Laakhon Mein Ek for Amazon Prime. It was a deliberate attempt from my side to do something very light after playing the serious role in the earlier one.”

Ritvik and Tanya will play the lead faces in the series.

Here’s wishing Ritvik all the luck!!

Did You Know Aamir Khan Was Not The First Choice For Dangal? Know The Story 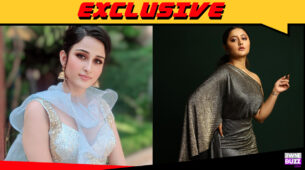 Opinion: Bio-Pic Boom In Bollywood, Is It A Sign Of Creative Aridity? 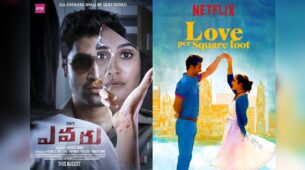 2 Films On OTT That Are Worth Checking Out 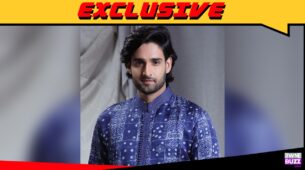 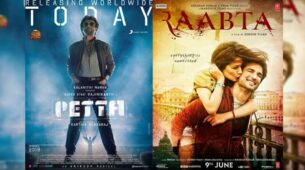 From Sholay To Dangal: These Blockbuster Films Managed To Sell The Max... Exclusive: Sonia Sharma joins the cast of Dangal’s next 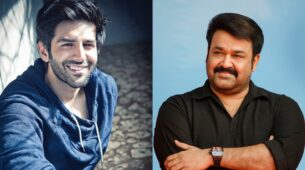 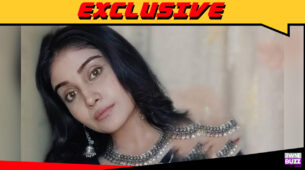 Regional Amazon Films That You Missed