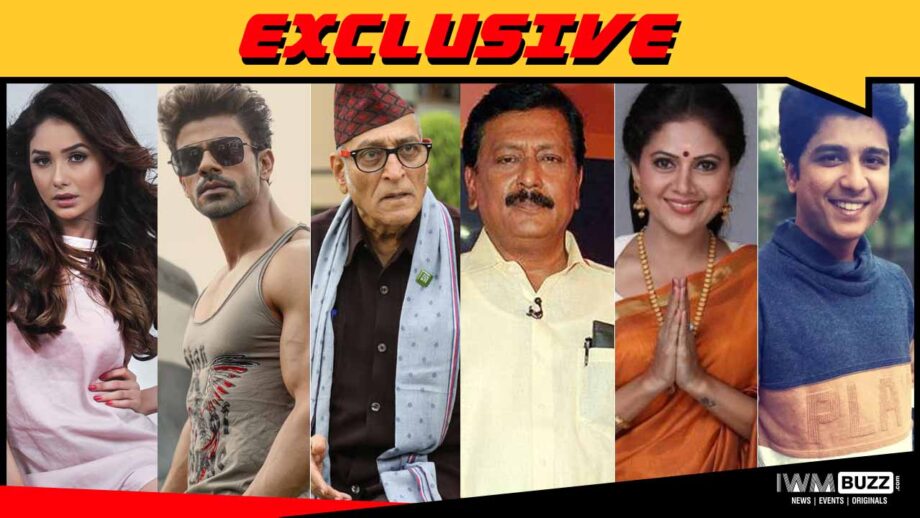 Clapplause Films LLP is all set to roll out a new series named Mohajaal.

The web series will have an ensemble cast and is directed by Rahul Panshikar. The platform for the series is yet to be decided.

As per our sources, actors Leena Jumani, Ankit Mohan, Dr. Mohan Agashe, Shaktee Singh, Anita Kulkarni and Anuj Prabhu will be part of the project.