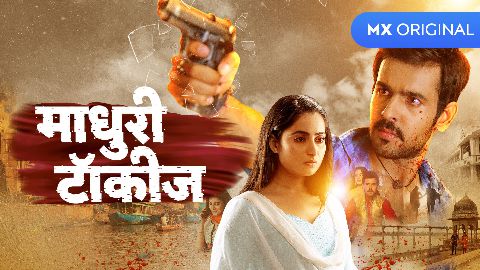 In what is a first for cinema in the Bhojpuri language, Applause Entertainment, who are doing quite a bit of eyeball-worthy digital content in Hindi, have released a web series in Bhojpuri.

Called Madhuri Talkies (MX Player) (that’s the venue for an elaborate gangrape in the plot) it is a depiction of the sexual anarchy in a small town in UP (it could easily be Bihar) where girls are kidnapped gangraped and the videos of the dirty deed are sold in the mass market for as little as Rs 50.

The trouble with cinema showing sexual violation is that it tends to become salacious, invasive and voyeuristic. Madhuri Talkies walks that thin fine line between empathy and violation.
Some of the violence is stomach-churning in its crudity. And the language used by the villains shows the kind of rampant disdain they have for women. Looks like these goons have been brought up in families where women don’t exist.

Sagar Wahi plays the unstoppable juggernaut which will take revenge against the powerful goon-politicians who rape his beloved (Aishwarya Sharma). Wahi brings a certain 1980s’ velocity to the violence that the script lays down as the protagonist’s karma. He carries the rape and revenge routine on his shoulder with a seriousness of purpose as though the theme was happening for the first time ever.

Some of the crude violence and dialogues could have been avoided. But on whole the series grips you with its confident faith in a plot as old as the river that flows by as Varanasi burns in the embers of a shameful and lurid crime. Acts of violence against women and children should be reprehensible when brought to the screen. Madhuri Talkies makes it as reprehensible as possible. 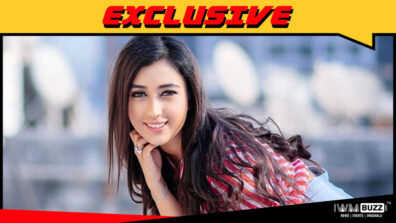 Nimki Vidhayak: Nimki to get impressed by Ganga Devi’s action