The upcoming MX Player series produced by Siddharth Malhotra will see ace actors Mahesh Manjrekar and Deepti Naval in it. 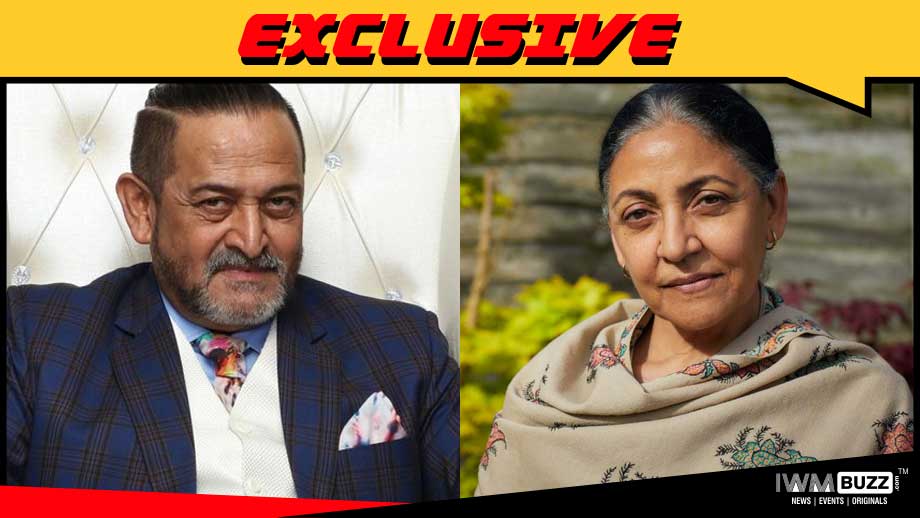 The ace film director of fame Hitchki and We are Family will now come up with a web-series for the platform MX Player.

Titled Pavan and Pooja, the series will have a fabulous cast.

Actor and Director Mahesh Manjrekar and versatile actress Deepti Naval will play an important part in the series.

The series as reported in media will also have Sharman Joshi and Gul Panag.

The series will depict the tale of Pavan and Pooja, in three phases.

We buzzed Producer Siddharth Malhotra but could not get through to him.

We reached out to the spokesperson at MX but did not get revert.

Katrina Kaif and Salman Khan's most romantic movie songs you should add to your playlist now!

Kishore Kumar's 10 Best Songs To Listen While Self Quarantine!