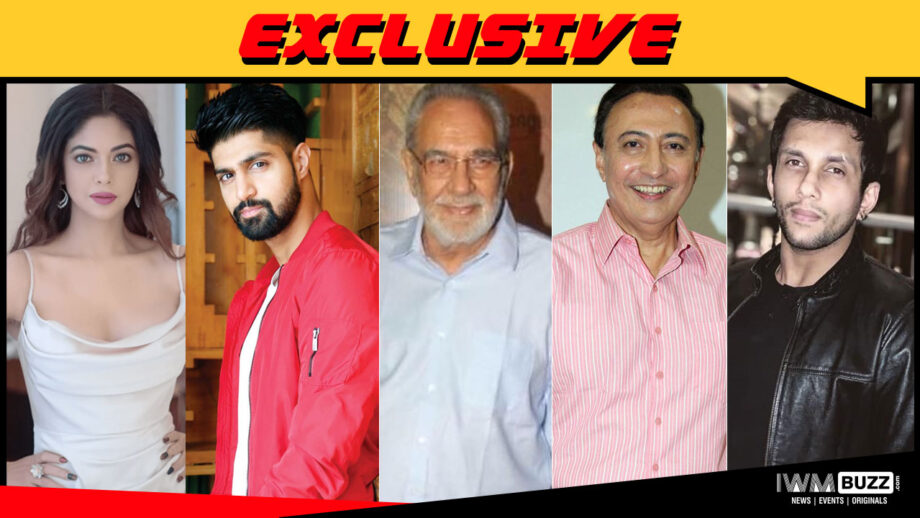 Amazon Prime Video which is churning out interesting content is all set to launch another high-impact web series.

IWMBuzz.com has exclusively learnt about the platform weaving a story. The web series named Kamathipura, which will be directed by Shravan Kumar, known for 706, The Advocate and The Last Don. It is produced by Vision Movie Maker.

Now coming to the cast of the series, Meera Chopra (Section 375), Tanuj Virwani (Inside Edge), Kulbhushan Kharbanda (Shaan), Anang Desai (Khichdi) and Chirag Trivedi (21 Survival 12) will be an integral part of the series. Tanuj will be the main antagonist and Chirag will be the second negative lead. Kulbhushan will play the role of Meera’s father in the project.

We buzzed the director and Amazon Prime spokesperson but there was no revert till the time of filing the article.