Mihir Mishra the ace performer will be a welcome addition in the upcoming new season of Kehne Ko Humsafar Hain, the ALTBalaji series. 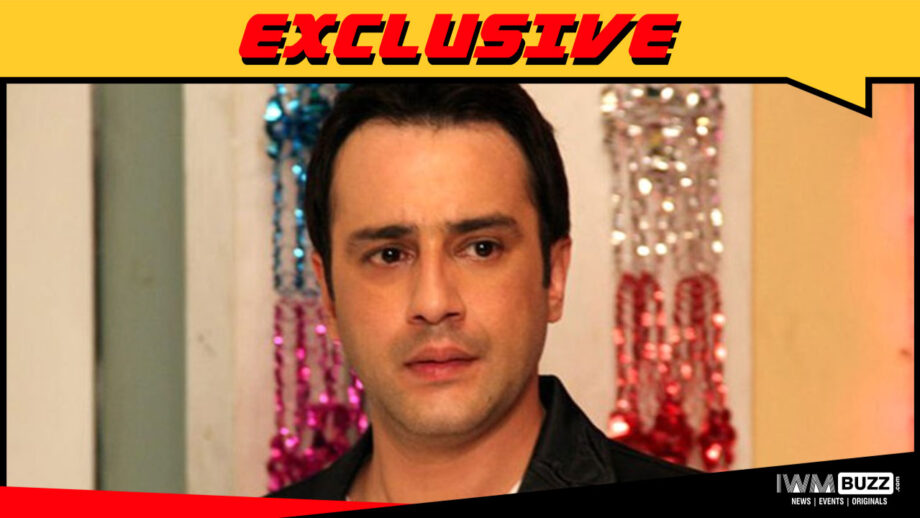 Kehne Ko Humsafar Hain, the successful ALTBalaji series will soon come up with its third season.

The team is presently shooting for the new season as we know.

News coming in is that seasoned actor Mihir Mishra will be part of the new season.

Mihir who is an ace performer will be playing a very interesting character is what we hear.

We buzzed Mihir and he told us, “I am not aware of any such thing. I don’t know where this is coming from.”

We reached out to the spokesperson at ALTBalaji but did not get to hear from them.

Though Mihir has denied, our sources tell us that he is shooting for the series presently.