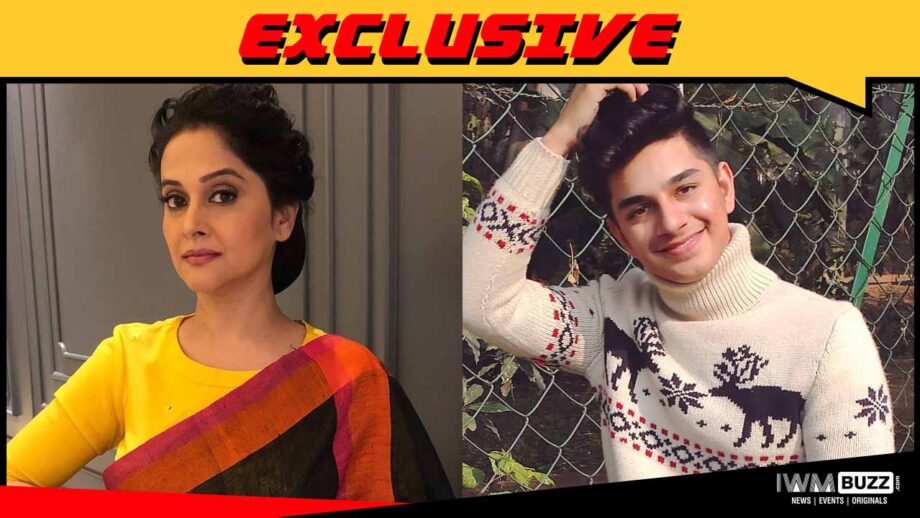 After announcing the Indian adaptation of the Finnish drama Black Widows, ZEE5 is set to launch a new series Zidd.

Zidd is the story of a couple whose never-give-up attitude helps them overturn various impossible situations and impediments. The series includes action sequences and Army missions.

Popular Marathi actress Mrinal is known for her character Son Pari in TV show Son Pari. On the other hand, Preet is a sportsperson. He is among the top 13 in India Rifle Shooting team 2020 and a national medallist.