Esha Deol had a Cakewalk at the recently held MTVIWMBuzzDigitalAwards wherein she won an award and this has left Dharmendra elated. 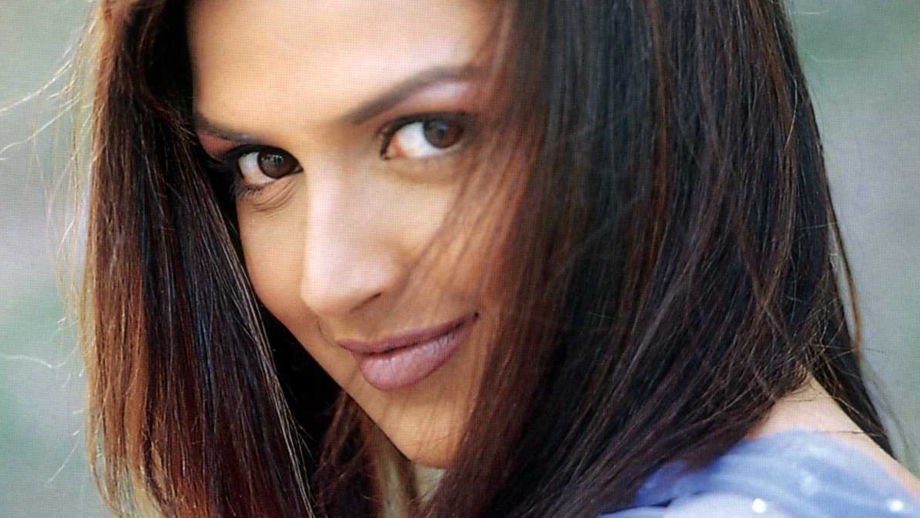 Esha Deol is often recognized as the stellar and dynamic girl from ‘Dhoom’ who can ride the heaviest of bikes like a badass queen. But she’s come a long way in her life till now from that zone to playing a wife in Ram Kamal Mukherjee’s short film ‘Cakewalk’ where her character is forced to contemplate between personal life and career.

Ram Kamal Mukherjee’s ‘Cakewalk’ as a film has won many accolades till now both nationally and internationally and it is now their turn to receive the award at the prestigious MTV IWMBuzz Digital Awards 2019 where Esha won the ‘Best Actress’ (jury award) for Cakewalk. This has surely made papa Dharmendra very proud and happy about daughter Esha’s achievement. Take a look – 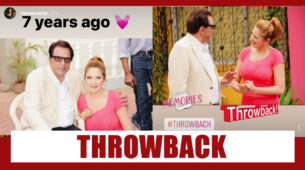