The film directed by Puneet Khanna and produced by Vinod Bachchan’s Soundrya Productions. The script has been written by Navjot Gulati and Sumit Arora.

News coming in is that actor Neeraj Kalra who has featured in movies Tiger Zinda Hai, Maatr etc will be a part of the film.

As per a reliable source, “Neeraj will play a character that will have subtle comedy in its narrative.”

We buzzed Producer Vinod and Director Puneet but did not get revert.

Watch this space at IWMBuzz.com for exclusive updates from the telly, digital and movie world. 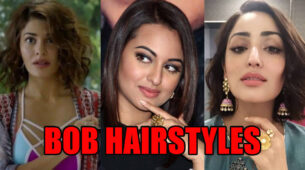