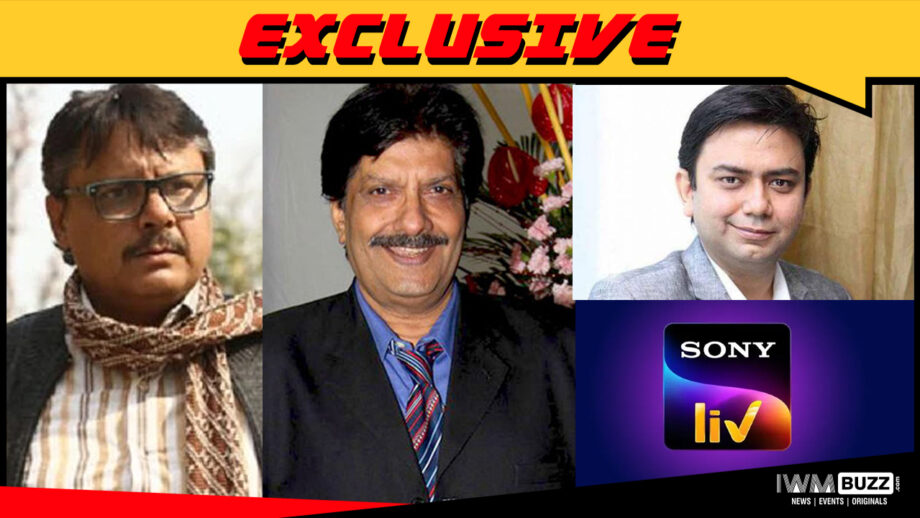 The SonyLIV series which will be a romance-based series is presently being shot in Jaisalmer, Lucknow, Delhi, Bhopal.

We at IWMBuzz.com have earlier reported about Anud Singh Dhaka playing the lead in the series.

We now hear of senior actors Neeraj Sood and Anil Dhawan being part of the series.

Joining him will be the veteran actor Anil Dhawan in a very different kind of role. Anil Dhawan needs no introduction in the film circuit. He was last seen in Roop – Mard Ka Naya Swaroop on TV.

As per a reliable source, “Neeraj Sood and Anil Dhawan have been shooting for the series.”

We buzzed Anil Dhawan who confirmed the news.

We reached out to Neeraj Sood but did not get revert.