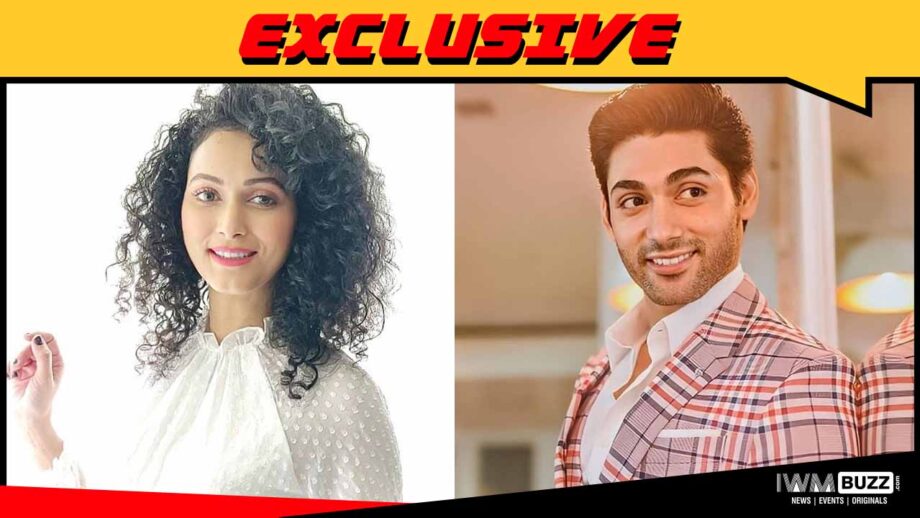 Earlier in the day, IWMBuzz.com exclusively reported about a new horror based web series is being produced by RVM Films.

We also informed audiences about senior actress Amita Nangia and Nazar fame Sreejita De playing crucial roles. The OTT platform on which the series will beam has not been decided. 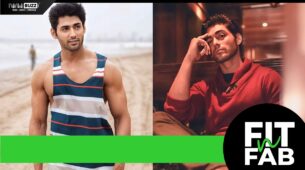