Nimisha Pandey steps down from her role in Netflix India 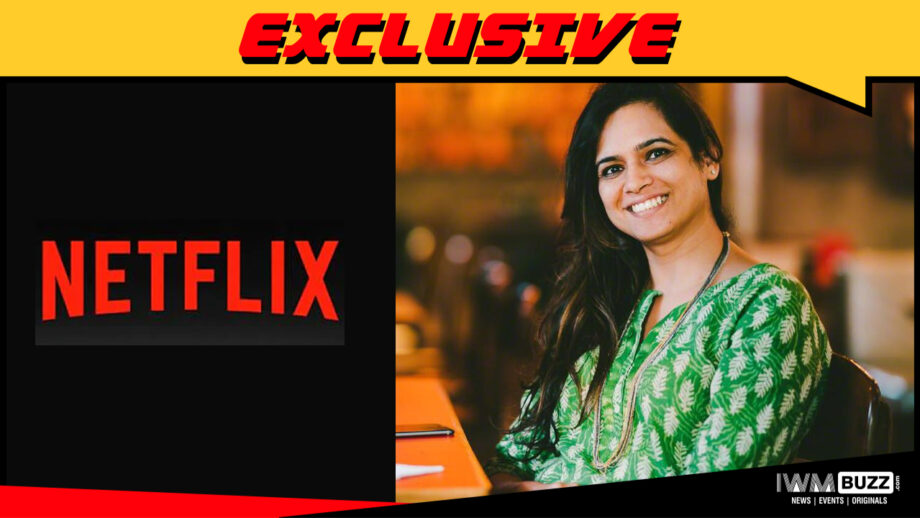 Let’s cut to the chase.

Our credible sources maintain that there are talks of creative differences in the think-tank corridors of Netflix India, the streaming network.

“Netflix India creative heads have different opinions on the kind of shows to be commissioned. Some high-profile high-budget shows have fallen flat,” adds the source.

The constant ramblings on the way ahead have led to significant talent churn, reasons however, could be diverse or identical leading to the exits.

Says a source; “She has moved out and currently is contemplating on the next endeavour. We hear that she quit over creative differences.”

We reached out to Netflix officials for a comment but they did not revert till the time of publishing the story.

However, Nimisha on her part confirmed her exit and when asked about the talks of creative differences, declined to comment and add to any kind speculation.

Also Read: Netflix gave me the freedom to make my film the way I wanted: Sudhir Mishra on Serious Men