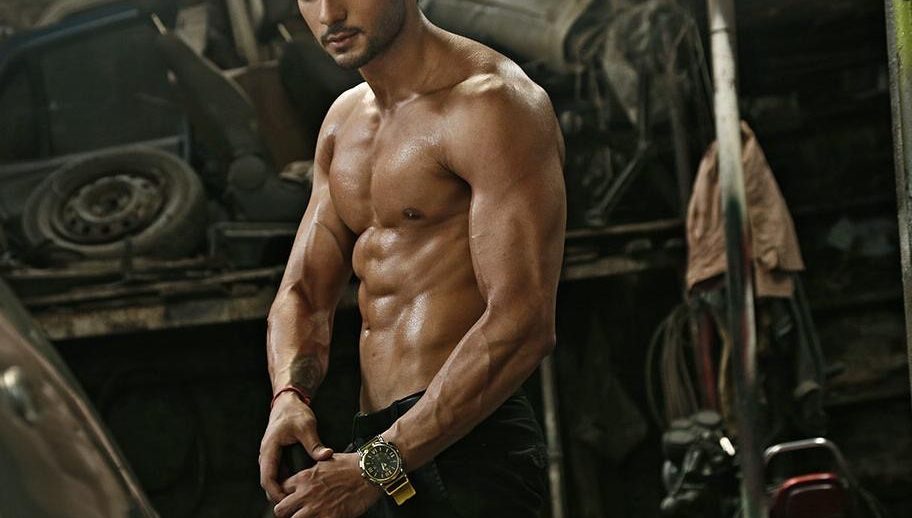 Nishant Anand, a talented young man from Delhi is making big noise in the entertainment industry. A graduate in Law, Nishant is a self-made entrepreneur, who has founded the IT company Techvilla which is now a global player with affiliations in North America and Europe.

With his business ambitions met, Nishant is now chasing his passion of being an actor and has already featured in a handful of commercials and the reality show Splitsvilla. A fitness enthusiast, the young actor has been a fitness ambassador of a leading magazine.

Nishant will now be making a debut in Ace producer Rajan Shahi’s web series. He is also being groomed for a part in Rajan’s much talked about romantic TV show which is in its initial stages. When contacted, Nishant confirmed the news and said, “I am working hard towards making a name in the world of entertainment. Working with Rajan (Shahi) sir is a dream come true for me.”

A motivated young actor, Nishant says it is the qualities he has imbibed from his parents, namely hard work and goodness, which has helped him come so far and his role mode is his own father Vijay Kumar Anand, a prominent Senior Advocate in Delhi.

Producer Rajan Shahi says, “The whole story is about friends who are living together. It talks about the pre-marital affair of people who come to Mumbai from different cities. The name of the web series is Love, Sex and Viagra. It is one of the most extremely bold shows made by Rajan Shahi, contrary to his style. Already six shots have been shot, and four are yet to be shot. It basically revolves around pre-marital sex. It explores another side of boys and girls who come from different cities and settle down in Mumbai as roommates. Nishant is selected for this role and groomed for it. He has a good combination of look and talent. Rajan Shahi has given many breaks to newcomers in the industry. 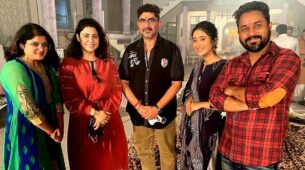