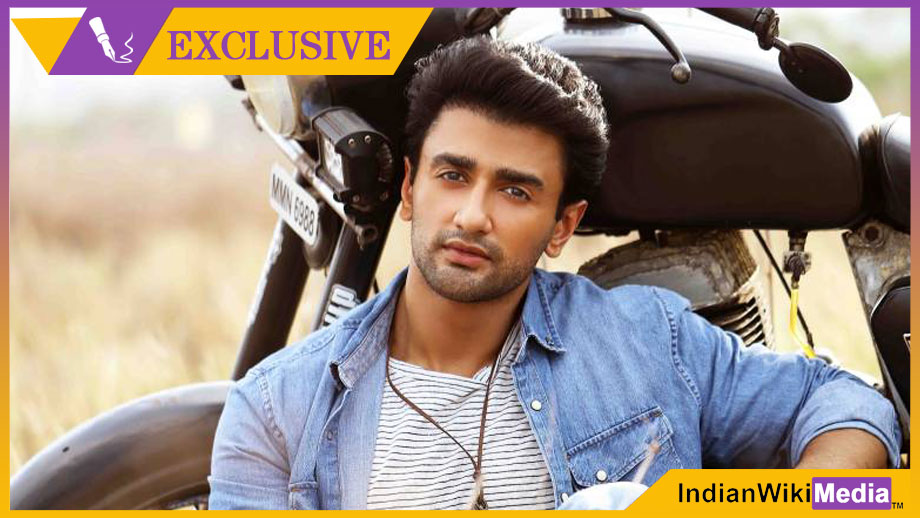 Talented actor Nishant Malkani who has been enjoying the success of ALTBalaji’s horrex web-series Ragini MMS Returns will now be seen in yet another interesting role on the digital platform!!

The news coming to us is that Nishant has joined the cast of streaming giant Netflix’s first Indian original, an adaptation of Vikram Seth’s Sacred Games. The series will be directed by Anurag Kashyap and Vikramaditya Motwane.

Set in Mumbai, the series will focus on the city’s intricate web of organized crime, corruption, politics and espionage.

The series as we know will have Saif Ali Khan, Nawazuddin Siddiqui and Radhika Apte in central roles.

As per a credible source, “Nishant has started shoot along with Saif for the web-series. He will play a very pivotal role in the project.”

We buzzed Nishant and he confirmed the news to us, but asked us to call him later.

Watch this space at IndianWikiMedia.com for more updates. We will bring you more details on Nishant’s role as we get it… 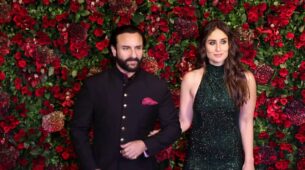 Oh So Romantic: Kareena Kapoor is all hearts for Saif Ali Khan, find out why 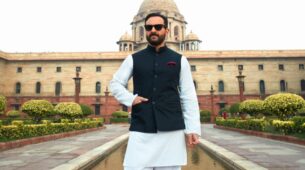