Jairoop Jeevan the veteran actor will be part of the ZEE5 series Black Tornado 26/11. Read details. 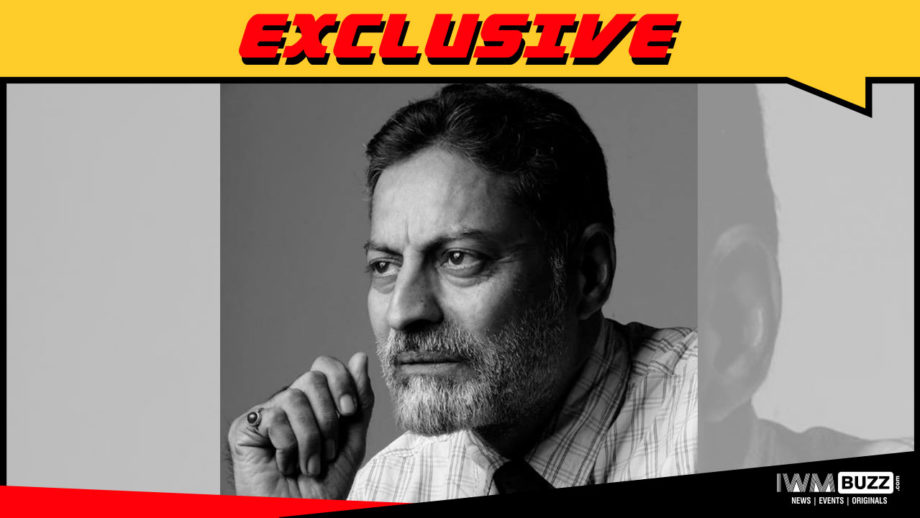 Zee5 series Black Tornado 26/11 produced by Contiloe has got in a stellar cast.

The series directed by Mathew Leutwyler will be adapted from the book of Sandeep Unnithan, titled Black Tornado.

We now hear of veteran actor Jairoop Jeevan being roped in for the series.

He will be playing the Brigadier’s role in the series.

Jairoop Jeevan, a graduate of National School of Drama, New Delhi has done theater in Mumbai with Mrs. Nadira Babbar’s theater group EKJUTE and with late Shri Om Puri. He was assistant to film director Shri Shekhar Kapur in his commercials and films. His major break was the TV series Chanakya directed by Dr. Chandra Prakash Dwivedi. He has been seen in the TV show Thapki Pyaar Ki and recently in the movie Raazi. He has worked with experienced stalwarts like Shri Shyam Benegal, Shri Govind Nihalani, Shri Kundan Shah.

His upcoming project is the movie Ezra, produced by Panorama Studios, Mumbai.

We buzzed spokesperson of ZEE5 and Producer Abhimanyu Singh but could not get through for comments.