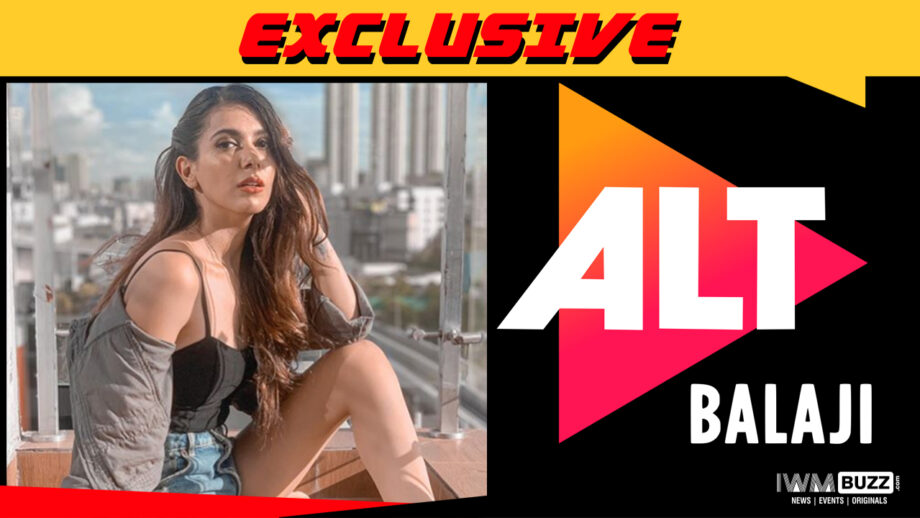 Bebaakee the upcoming ALTBalaji series is only getting bigger and better with its star-studded ensemble cast.

The series as we know, will be a drama story with a Muslim backdrop. Actors Kushal Tandon, Karan Jotwani, Shivjyoti Rajput, Ananya Khare, Surchita Pillai and many others will be part of the series.

We now hear of actress Palak Purswani joining the cast in a very crucial role.

Palak will play a negative shaded character and will be cast opposite Kushal Tandon.

Palak as we know, has been part of the show Yeh Rishtey Hain Pyaar Ke recently. Palak recently shot for a short film titled Rashq for YouTube.

We buzzed Palak but could not get through.