Parag Tyagi, Nehal Voldiya and Iira Soni roped in for Ullu App's next web series based on glamorous airline industry 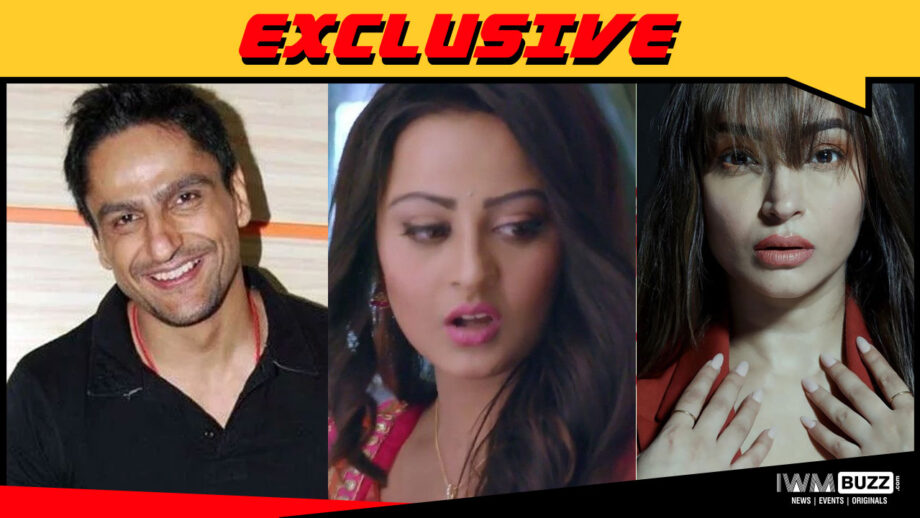 Popular web platform Ullu is gaining in strength as it frequently uploads new shows. After the trials and tribulations of a nurse’s life in Julie, the app is currently shooting a new series based on the happenings in the glamorous airline industry.

Not much info is known about the plot, as everything is being kept under wraps.

We called up Iira, but she refused to comment, saying it is too early to say anything yet. Nehal and Parag were also unavailable for comments.

We also tried to reach out to Ullu CEO, Mr. Vibhu Agarwal, but could not get through to him.