The popular actor will also be part of the series. 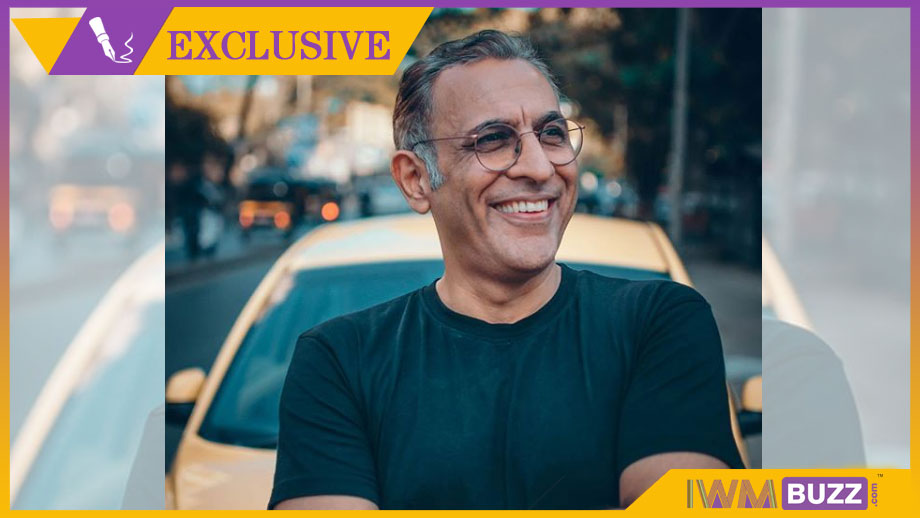 Seasoned Bollywood and TV actor Pawan Chopra is the next big name to get on board Amazon Prime’s action-packed series, The Family Man starring Manoj Bajpayee, Dalip Tahil, Sharib Hashmi and others.

Pawan will play the boss to Manoj Bajpayee’s character. The two of them will be part of the National Intelligence Agency (NIA).

We buzzed Pawan and he confirmed that he is part of the series, but did not want to talk further.