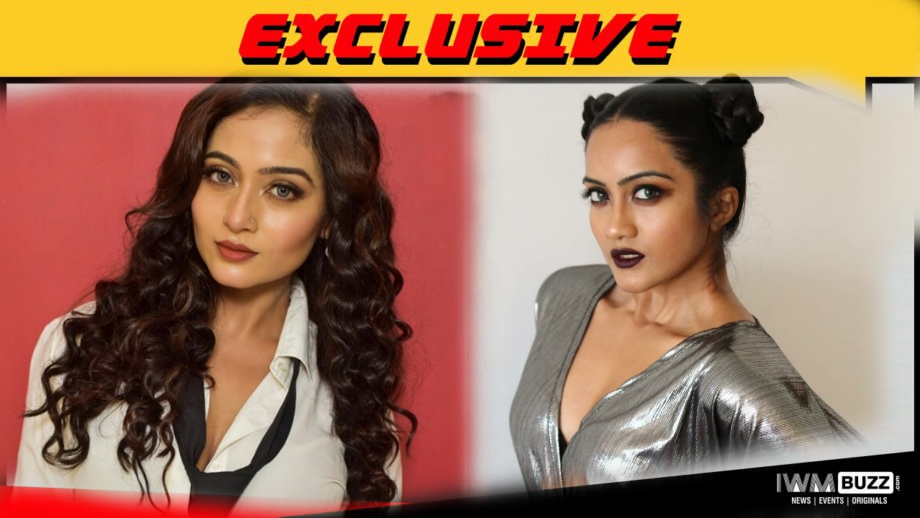 ALTBalaji’s Gandii Baat created a lot of buzz for its bold content and storytelling. The franchise sure caught everyone’s attention owing to its bold and risqué themes in its previous four seasons. And it is once again set to satiate everyone’s desires and leave fans asking for more.

It will be produced by Jaswant Production. Piyali was last seen in RadhaKrishn and Amika is known for her work in Naagin 5.

We buzzed Amika and spokesperson at ALTBalaji but they remained unavailable for a comment.