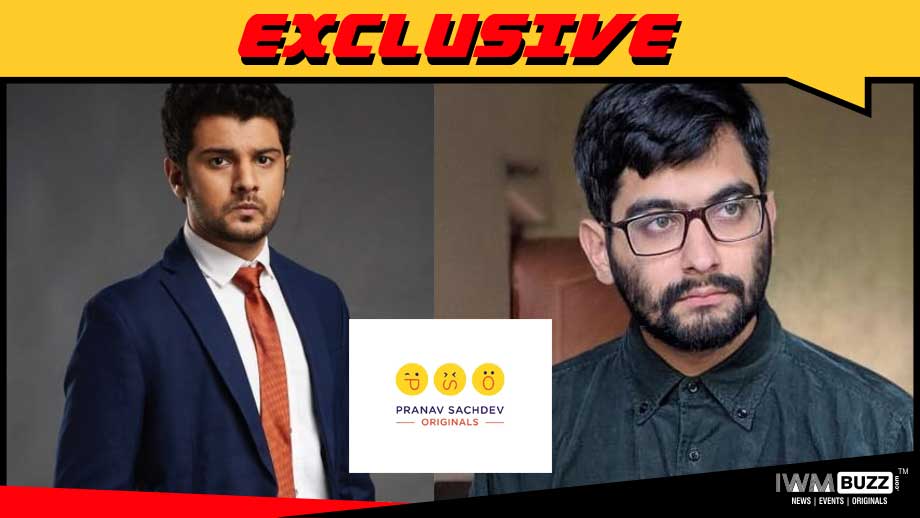 Actor Pranav Sachdev who has won hearts for his portrayals in web-series Hadh, Maaya 2 etc has turned Producer!!

He is presently shooting for 1-minute films called Quirkies. The USP of these films is that the quirky stories will be told in different setups and each story will be said in 1 minute.

The stories have been penned in such a way that there will be interesting twists in the end.

Presently, the shoot is underway and talks are on with various platforms for its beaming.

Says Pranav to IWMBuzz.com, “The attention span of audience is going down by the day. There is a lot of clutter right now online. Our idea was to stand out from the rest, by coming up with films that say an entire story in 1 minute. We are using up good quality audio and video equipments for shoot. We are also looking at power-packed packaging.”

“The most exciting aspect is that the umbrella of content will be for 1 minute. To capture the story in 1 minute is really challenging and fun. Topics are chosen which are very relevant. We are hoping that it hits the right chord,” says Pranav.

The quirky films will see the presence of many social media influencers. Actors Siddharth Bhardwaj, Nupur Nagpal have been roped in for the films. Pranav will also be seen as an actor with addition to being the Producer.