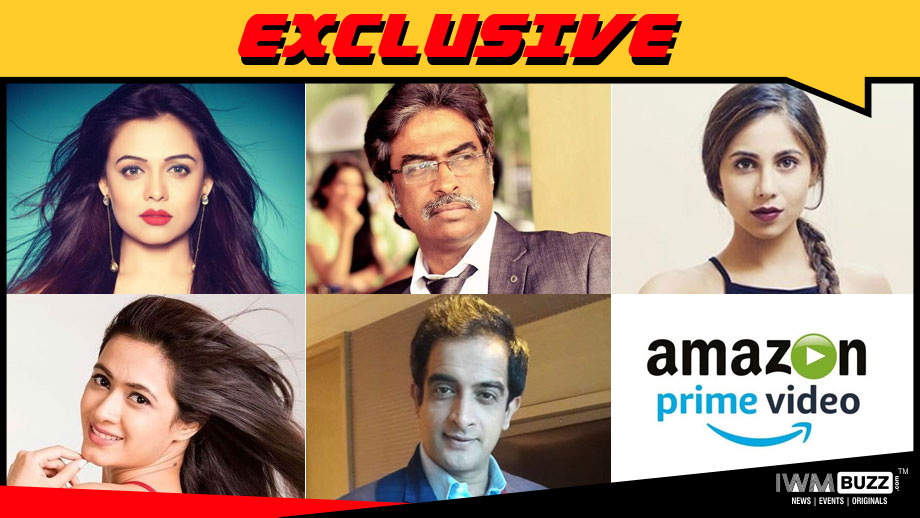 IWMBuzz.com has been reporting exclusively about the web world.

According to our source, Amazon Prime is working on a new project. Pavitra Rishta’s Prarthana Behere, husband Abhishek Jawkar, who is also the founder of ‘The Red Bull Studios’ will produce and direct the yet to be titled film.

We reached out to the spokesperson at Amazon but did not get revert.

Pankaj Vishnu confirmed and said, “I am playing an important character in the project. I play Advocate Vikram Bansal, a high profile, influential lawyer, who tackles the case in which three girls are involved. The story has many twists and turns. This is my second web project post Ghoul. I am doing the second project with director Abhishek Jawkar. I had done a thriller Marathi film called Grey. Also, working with Prarthana after Pavitra Rishta.” 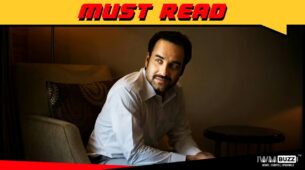