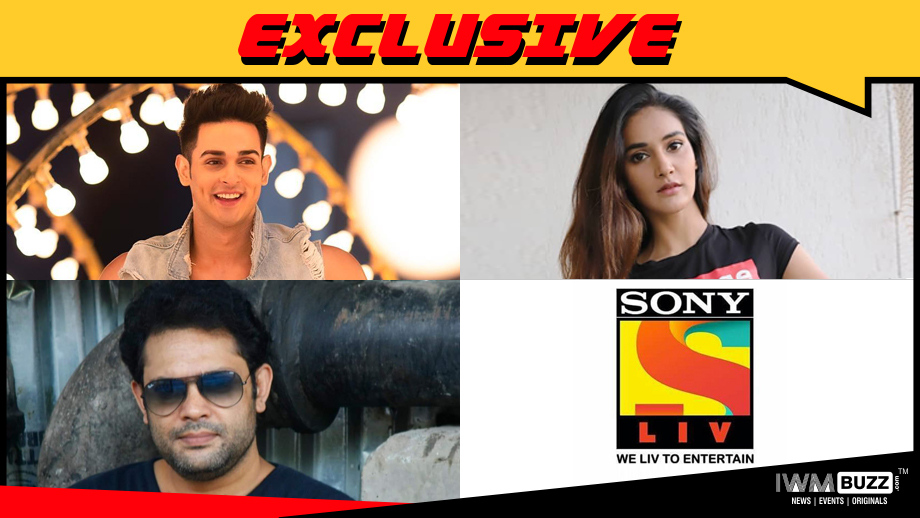 A musical drama series titled Rapchik Richa which will be based on the journey of the rappers of Dharavi will soon go on floor. The series will stream on SonyLIV.

Coming to the cast, news coming in is that heart throb Priyank Sharma and the talented dancer and actor Mukti Mohan will play the central roles in this musical series.

As per a reliable source, “The series will go on floor in mid-February. It will be an interesting take on the dancer community.”

We buzzed Priyank and Mukti but did not get through for comment.

We reached out to Uday Sodhi, Business Head, Digital Business – Sony Pictures who said via a text, “SonyLIV has a strong pipeline of Premium Original Content planned for 2019. We are working with some of the best talent to deliver great content to our users. Each of these ideas are at different stages of development.”

We also reached out to Director Ankoosh Bhatt but did not get any response.