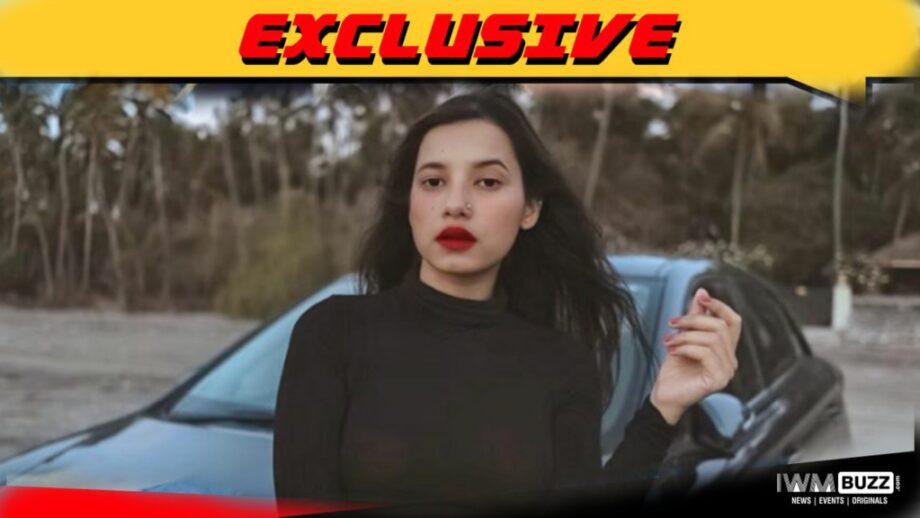 Amazon Prime Video is set to launch an interesting web series named Kamathipura as their next original.

The series is directed by Shravan Kumar and produced by Vision Movie Maker.

Now we hear, actress and model Priyanka Khatrii has joined the ensemble cast. She will play the role of an urban girl.

We buzzed the actor but she remained unavailable for comment.

We buzzed the Amazon Prime spokesperson, but there was no revert till the time of filing the article.