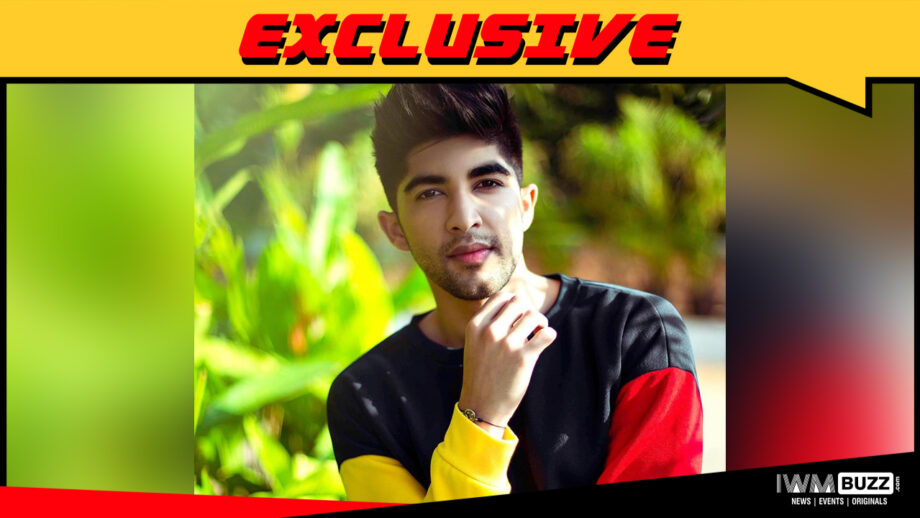 ZEE5 series Black Widows which has a great ensemble cast lead by Mona Singh and Shamita Shetty is presently on floors.

We now hear of Puncch Beat fame Nikhil Bhambri being part of the series.

If sources are to be believed, the young actor will be part of the formidable cast in an interesting role.

We buzzed Nikhil but could not get through.

We reached out to the spokesperson at ZEE5 but did not get any response.