A big replacement in the form of Puneet Tejwani stepping in for Kavi Shastri will be seen in the Season 2 of the web-series. 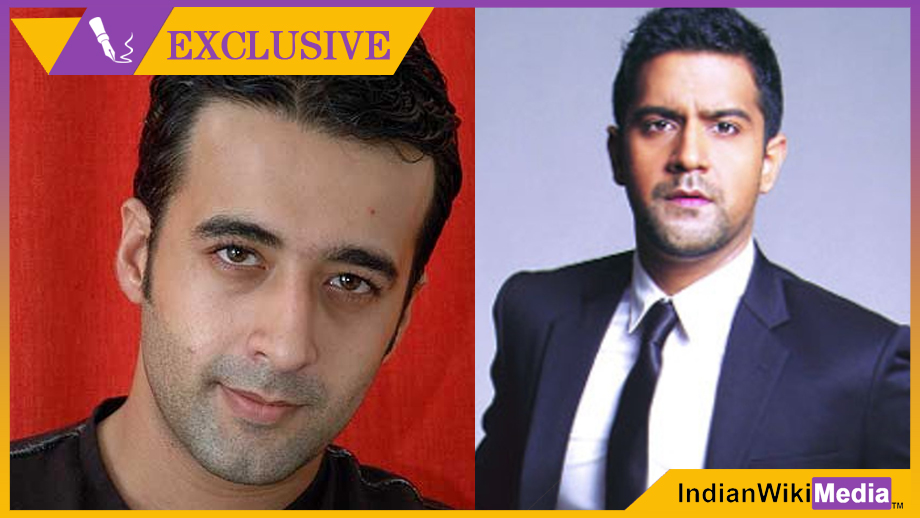 The effervescent love story of the super star Karan Khanna, played by Ram Kapoor and his counsellor Tripurasundari (Sakshi Tanwar) has won the hearts of people worldwide…

Now the popular duo will soon be back with the Season 2 of the web-series.

The web-series will see a major change though.

Kavi Shastri who was part of the web-series in its first season will not be part of Season 2.

Instead, it will be popular and known actor Puneet Tejwani who will step in to play the role of Vishal, friend to Ram Kapoor’s character.

As per sources, “Kavi has now relocated to USA. Since he is unavailable, the makers decided to bring in a replacement. The character has a vital role to play in Season 2, and they wanted a talented actor to don it.”

As for Puneet, he has been part of many TV shows and this will be his first on the digital platform.

We buzzed Puneet but did not get through to him.

We reached out to the spokesperson at ALT Balaji, but did not get any revert till we filed the story. 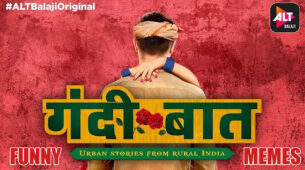