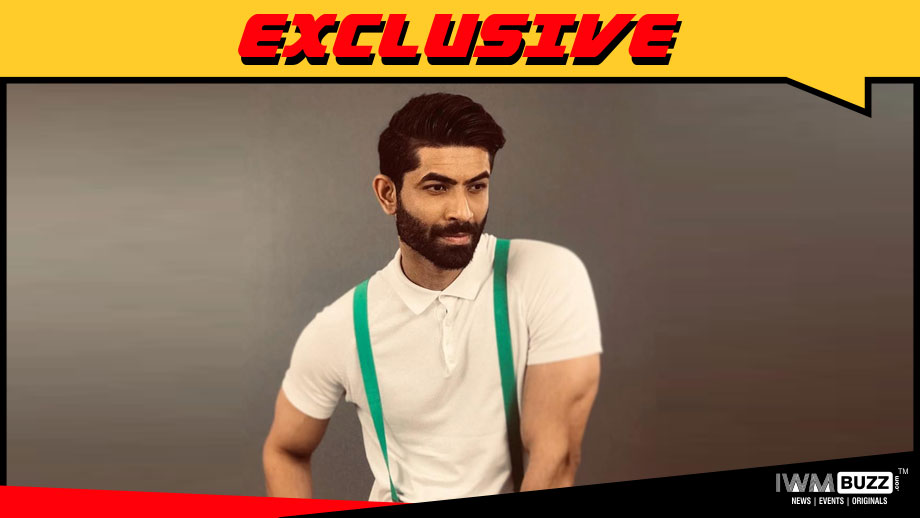 We hear the actor will be seen in the biopic of PM Narendra Modi’s life, a 10-episode Eros Now series titled Modi helmed by filmmaker Umesh Shukla.

The web series will capture the childhood and youth of Modi and will conclude with him taking oath as the Prime Minister. Veteran actor Mahesh Thakur will depict Modi’s journey after his appointment as Gujarat CM, whereas Ashish Sharma will play a younger version of him.

We reached out to Punit but he remained unavailable for a comment.