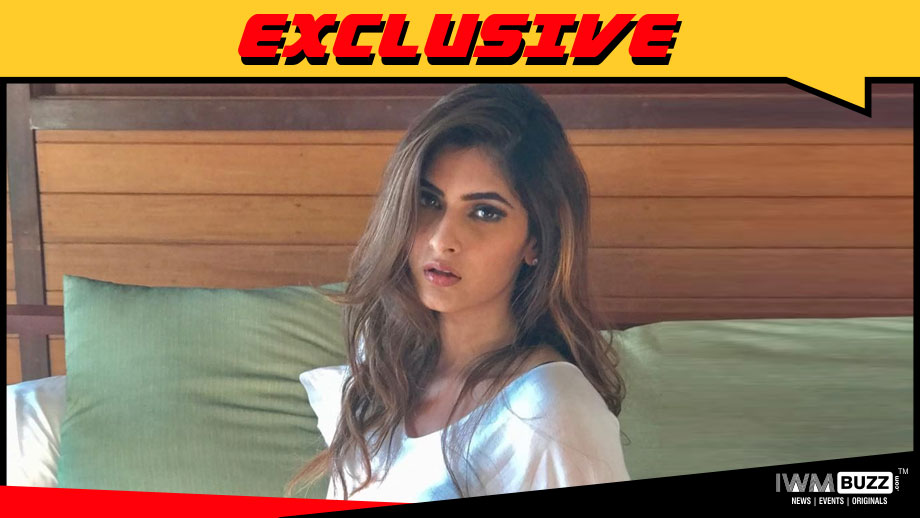 Popular actor Shabir Ahluwalia of Kumkum Bhagya fame will play the male lead in the series as per reports.

The series will dwell on the story of a tainted ATS officer from Delhi who will be drawn into the murky underbelly of Mumbai’s movie mafia, to soon become a fixer. This thriller will have the right mix of drama and comedy in its plot.

Now joining Shabir as the female lead will be talented actress Karishma Sharma.

As per a reliable source, “Karishma will play a very important role, and will be one of the female leads.”

Mahie Gill who was recently seen in ALTBalaji’s super-successful series Apharan Sabka Katega will be the other female lead on the show.

We buzzed Karishma but could not get through to her.

We reached out to the spokesperson at ALTBalaji, but did not get through.

Kumkum Bhagya: Abhi’s transformation from a Rockstar to Lover