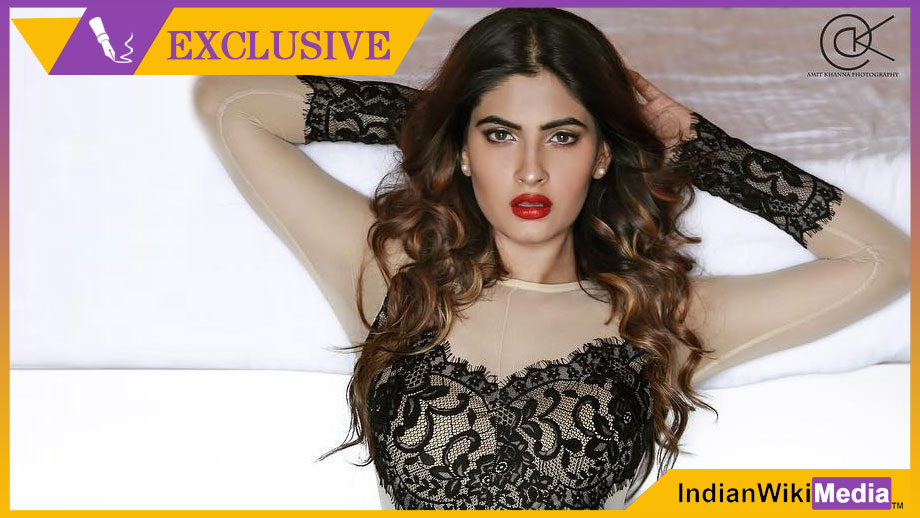 The young lass, who enthralled audience in ALTBalaji’s Ragini MMS Returns, has signed the same platform’s web-series ‘Kapoors’ as the lead.

Kapoors’ is based on the life of two sisters which have story angles relating to relationships and affairs.

We exclusively informed about Ridhima Pandit playing one of the sisters.

Now, we hear, Karishma has joined Ridhima and will play the other sister.

Kushal Tandon will be the male lead in this series. As reported by us, Satyajit Sharma will play the other male lead. Payal Nair will enact the role of Ridhima and Karishma’s mother.

We buzzed Karishma but did not get to talk to her.

We reached out to Producer Ekta Kapoor, but did not get any revert.

Later, Karishma confirmed the development but chose not to divulge any more info.

Producer Ekta Kapoor too confirmed the development that Karishma is the lead in ALTBalaji’s Kapoors.