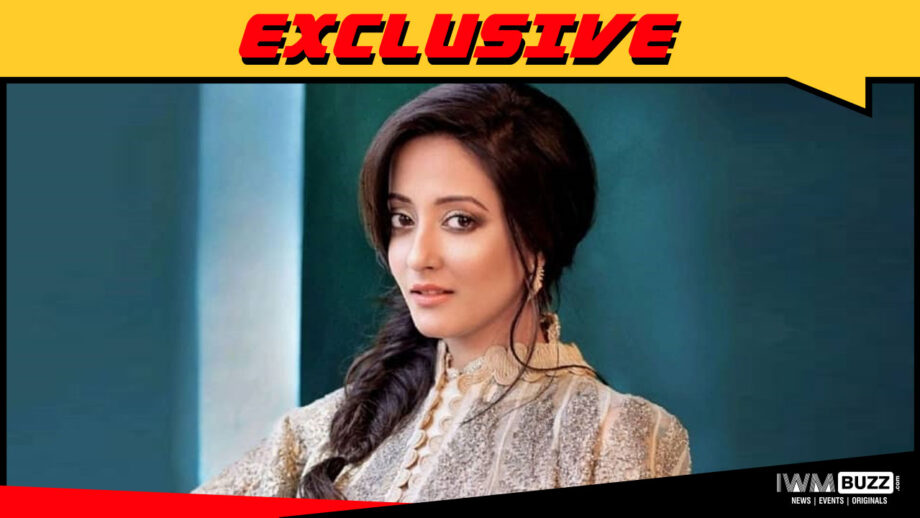 Enchanting beauty Raima Sen, who is known for Baishe Srabon, The Japanese Wife and Honeymoon Travels Pvt, has bagged a new project.

After featuring in ZEE5’s web series Love Sleep Repeat, the actress has been roped in for an upcoming web series called Grey Stories, produced by NRI Life Productions.

Grey Stories is an anthology of unique stories, each with a different cast. There have been reports about Hiten Tejwani, Bhagyashree, Kiku Sharda, Sameksha Singh, Jugal Hansraj, Gaurav Gera and Javed Pathan being part of the project.

We earlier reported about Aditi Govitrikar being part of the project.