Dark 7 White the ALTBalaji series will see actress Raynu Verma being part of it. 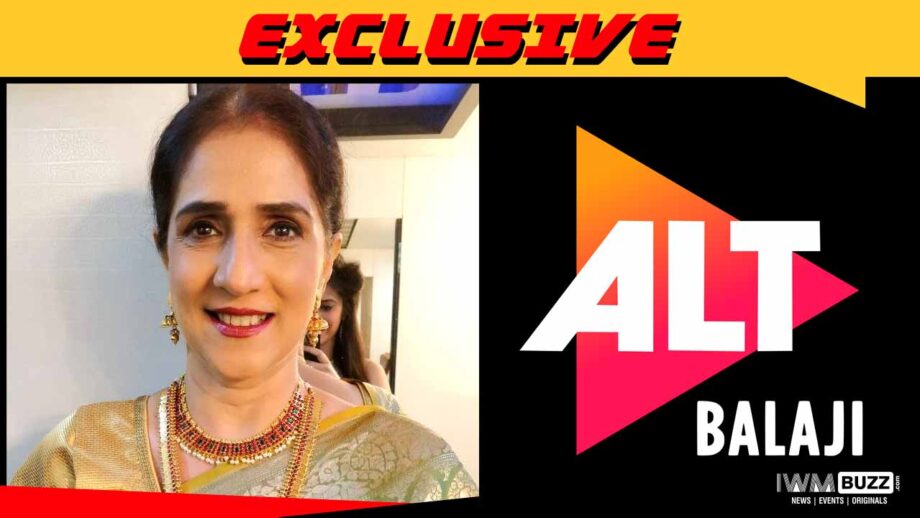 Dark 7 White the upcoming ALTBalaji series which will be a thriller and murder mystery with Sumeet Vyas playing the lead role has a stellar cast.

News coming in is that senior actress Raynu Verma being part of the series.

Raynu was last seen in the successful SonyLIV series Undekhi.

As per a reliable source, “Raynu will play an interesting role in Dark 7 White. She will essay the role of Sumeet Vyas’ mother.”

We buzzed Raynu and she confirmed the news to IWMBuzz.com

We reached out to the spokesperson at ALTBalaji, but did not get response.