Check out the reasons why we all are excited about Jestination Unknown. Jestination Unknown is an attempt to answer the question, what does India find funny? The clubs and pubs of India’s metros are only a sliver of an answer to that question. English stand-up comedy maybe new in India, but comedy itself isn’t new to the country.

The people of this country have laughed at kings, foreigners, neighbors, relatives, and more importantly, themselves. In a time when jokes are considered offensive, what if India answered otherwise?

Vir Das has been making very realistic jokes and he is famous for his unique, intelligent jokes. Vir Das, the actor and comedian, has been uploading videos of stand up comedy where he highlights the real India. He has performed all over the world and has been spreading Indian culture.

We are eager to know how this series will unfold and how Vir Das will do it in his hatke avatar. We all love his content, his comic timing and his quirky sense of humour, which will make this series a huge hit. Adnan Sami hits back at troll for calling him ISI Agent 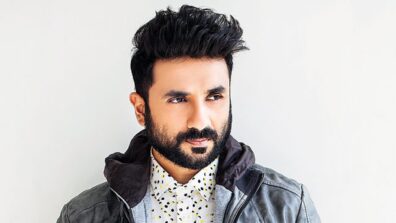 Rajeev Khandelwal’s attempt to relive the classic era of Bollywood