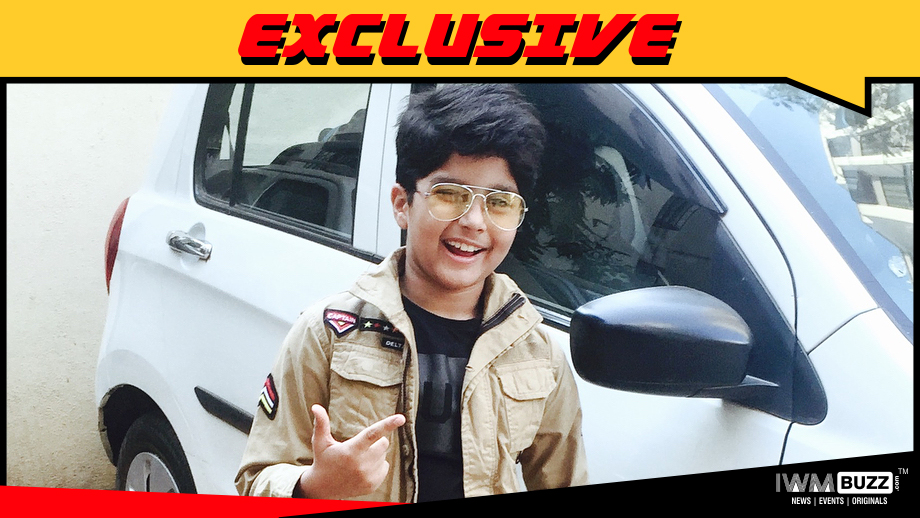 ZEE5’s 12 Ghost Stories of Ruskin Bond directed by V.K. Prakash and Aniruddha Roy Chowdhury has been receiving accolades from audience.

We have been exclusively reporting about the upcoming stories of the series and its cast.

Now, we hear for an upcoming story ‘Would Ashley Return’, Ricky Patel, who was last seen in Ayushaman Bhava, has been roped in. He will play a central character in the particular story.

We buzzed the spokesperson at ZEE5 but did not get revert till the time of putting the article to bed.