Rituraj Singh will be seen in an upcoming web-series. Versatile actor Rituraj Singh who has been exceptional in his portrayals on TV will now get into the digital space!!

We now hear of Rituraj bagging an important role in Times Studio’s web-series!!

IndianWikiMedia.com has already reported about Rajat Barmecha and Parul Gulati playing the lead characters in one of the web-series on the to-be-launched platform, Times Internet.

As per a credible source, “Rituraj will also be part of the project and will be seen in an important role.”

We buzzed the actor, but he asked us to call him later. 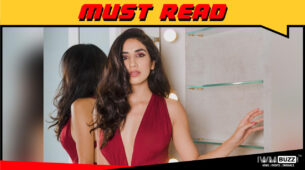 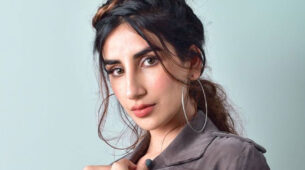 It is an enriching experience to work with noted actors: Parul Gulati