The Viral Fever has started work on its next series which will have Ritvik, Rashmi, Akashdeep and Simran playing central roles. 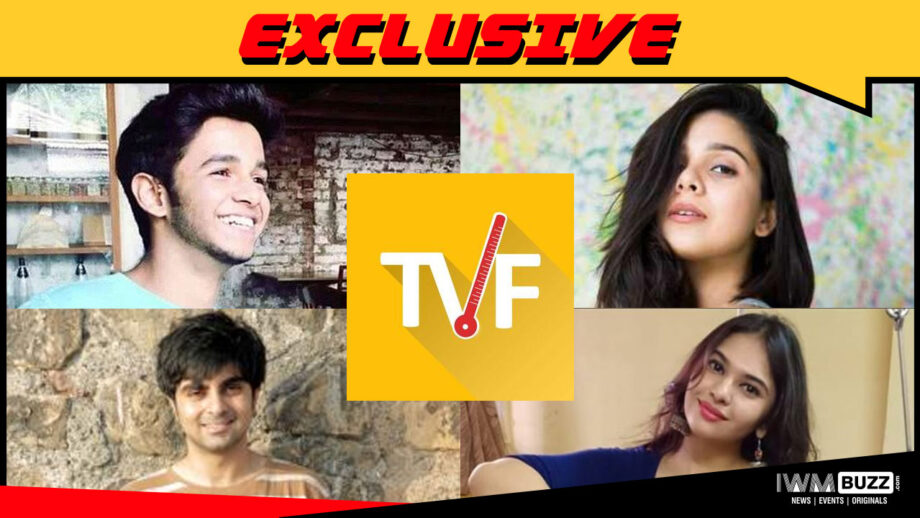 The Viral Fever (TVF) has started work on its next major series.

The series, the title of which has been kept under wraps has gone on floor with Abhinav Anand directing it.

The series has got a young bunch of talent.

Ritvik Sahora the Dangal boy, who has earlier been part of TVF series Flames and Awkward Conversations with Parents will play the lead role.

Joining him will be the talented Andhadhun actress Rashmi Agdekar.

Akashdeep Arora of Uri: The Surgical Strike fame will also be part of the series.

Simran Natekar who has been seen on TV in shows Laado 2, Internet Wala Love etc will play a crucial role.

We buzzed the actors but could not get through for comment.

We reached out to the spokesperson at TVF but could not get revert.

These Aashika Bhatia's Tiktok videos having a million views! Can you guess them?