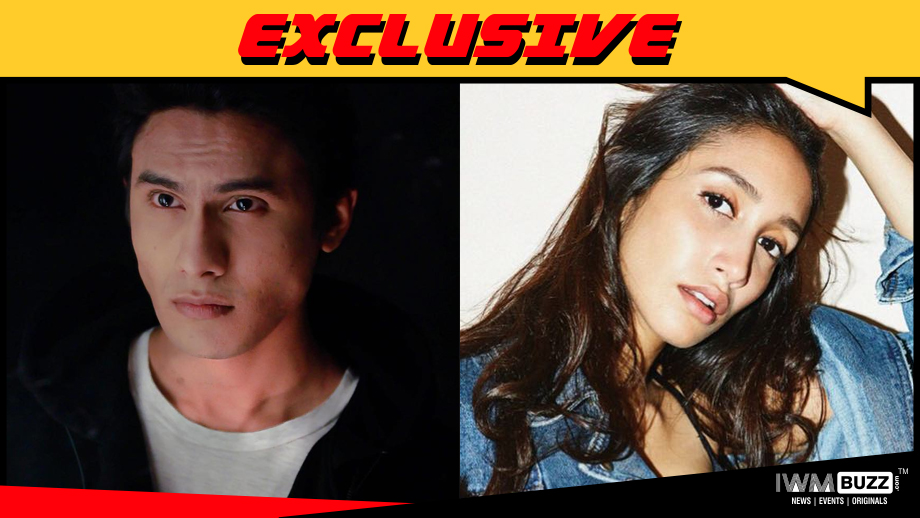 ‘Bandish Bandits’, the upcoming Amazon Prime series produced by Still and Still Media Collective will bring an interesting take on the fusion of two different musical setups, that is classical music and the western notes.

We now have information on the lead cast of the series.

Actor Ritwik Bhowmik who has featured in FilterCopy Talkies episodes has been roped in to play the male lead.

Model and actress Shreya Singh Chaudhry who starred in the feature film Dear Maya along with Manisha Koirala will play the female lead.

As per a reliable source, “The contrastingly different singers will fall in love and the story will traverse their journey of coming together.”

We reached out to Producer Anand Tiwari but did not get through for a comment.

We buzzed the spokesperson at Amazon Prime but did not get revert.