Antariksh the Eros Now series which will be the first Indian space fiction will have Ruhaan Rajput and Bidita Bag playing central roles. 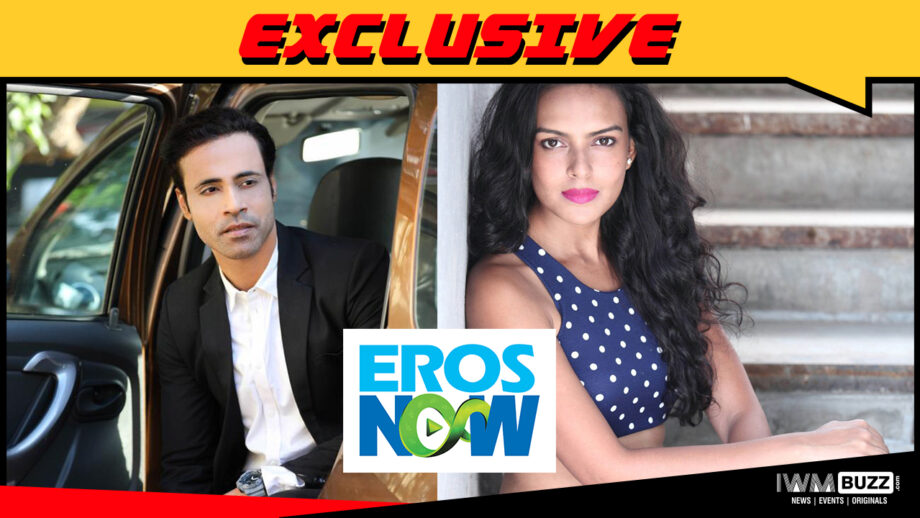 Eros Now the OTT platform delivering interesting and differentiated content will yet again think out of the box!!

The series will be produced by Dustbin Ideas.

Ruhaan Rajput who is an actor, model, inventor and entrepreneur who made his debut with the award winning short film Potly has been roped in to play the lead role in the series.

Bidita Bag the fabulous actor who was last seen in ZEE5 series The Sholay Girl will play the girl opposite to Ruhaan.

As per a reliable source, “Ruhaan will play the role of an astronaut. Bidita will play his wife.”

We buzzed Bidita who said, “I have liked the concept, but the shoot has not started.”

We could not reach out to Ruhaan.

We reached out to the spokesperson at Eros Now, but could not get through for a revert. 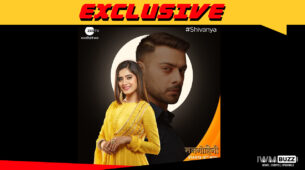