The ALTBalaji series will have this popular actor playing the lead. 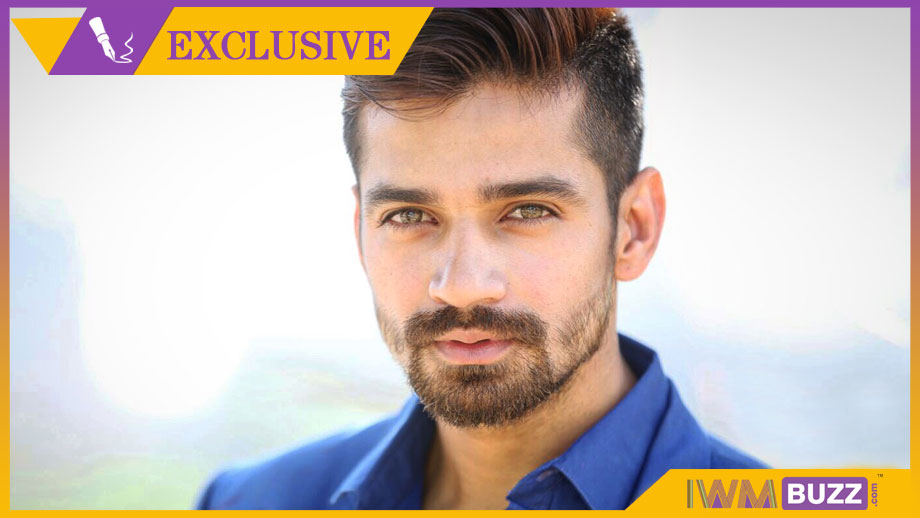 Well, for a change his next outing will be for the digital space is what we hear.

News coming in is that he has been signed on to play the male lead in ALTBalaji’s upcoming web-series.

The series will be produced by Karma Media and Entertainment and co-produced and creatively helmed by Rashmi Somvanshi.

We buzzed Vishal but could not reach out to him.

We sent out a text message to Producer Ekta Kapoor but did not get revert till we filed the story.

Are you looking forward to this new series on ALTBalaji? Drop in your comments here.