The upcoming Viu India’s web-series will have Samir playing an interesting role. 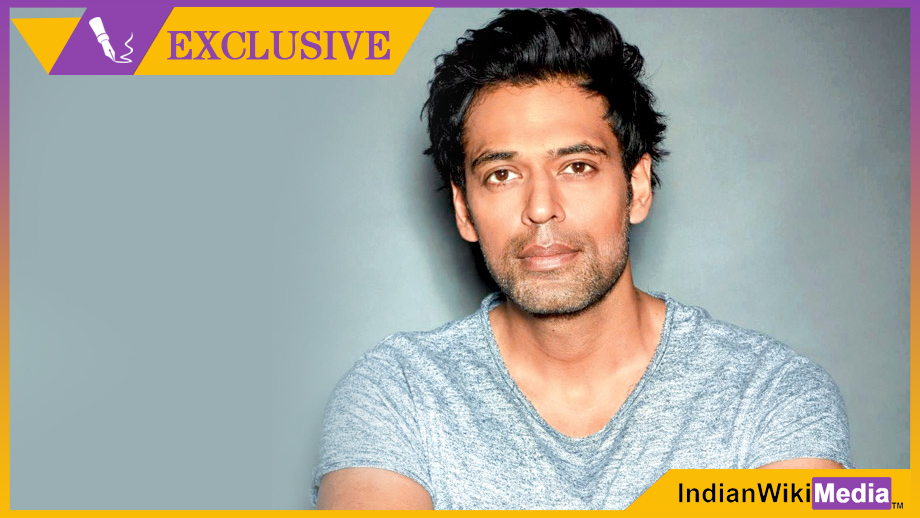 While his ardent fans look forward to seeing him again on Season 2 of ALTBalaji’s Karrle Tu Bhi Mohabbat which stars Ram Kapoor and Sakshi Tanwar, the talented actor will also be seen in The Test Case, the recently streamed ALTBalaji web-series.

Well, it is not it, as Samir is also shooting for Viu India’s upcoming web-series, with the tentative title ‘Try-Sexuals’ produced by Mango People Media (Victor Mukherjee and Neha Anand).

A credible source tells us, “Samir will be playing the role of a celebrity in the series. He will have a guest appearance; his character’s name will be Aditya Khanna.”

We buzzed Samir, and he confirmed the news to IndianWikiMedia.com

We also reached out to the spokesperson at Viu India, but could not get through for a comment. 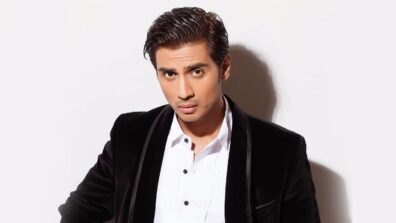